This year however, a fit and ready Dry had to wait months as they finally started to hit some rucks, made some tackles and scored some tries this week – for the first time since March, when COVID-19 abruptly halted the World Series.

The Blitzboks, back in training for the last three months, only played their first contact matches on Tuesday and Thursday. They had two match sessions against the SA All Star Sevens Academy side, with four matches played on each day.

“The body will be sore in the morning, no doubt, but I would want nothing else,” Dry explained at the conclusion of the training camp. 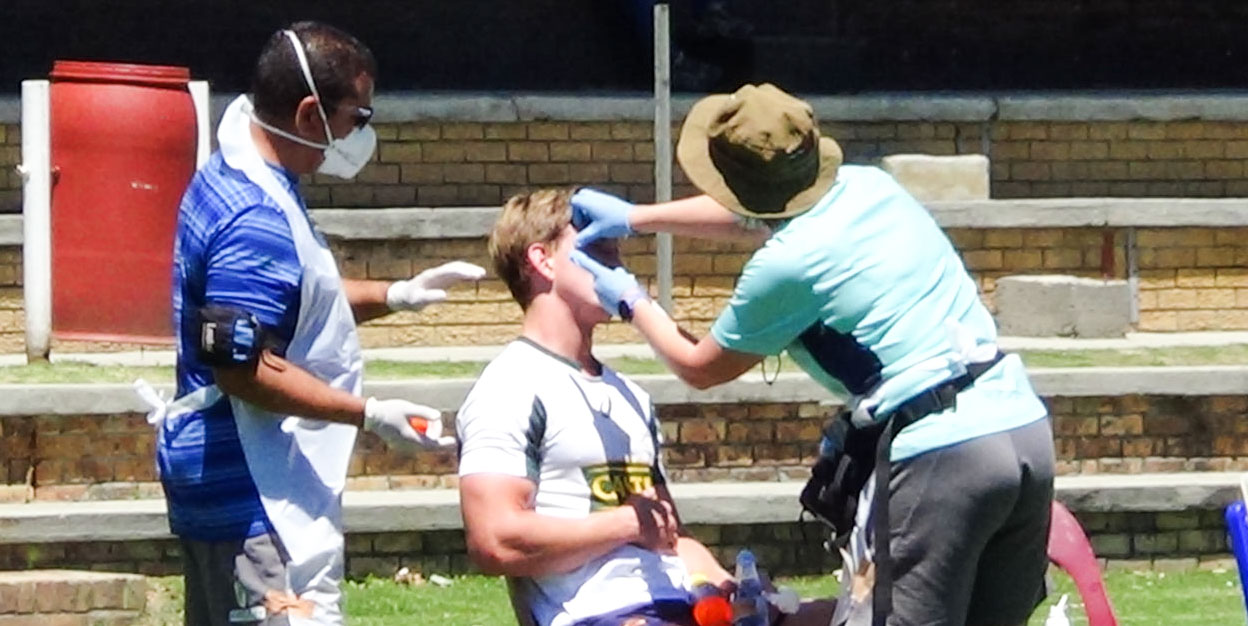 Dry is the second most capped Blitzbok of all time, with 74 tournaments in the World Series, and admits that it is a strange feeling to be only play a first pre-season match so late in the year.

“It is something that we had to adapt to, but luckily for us, we really trained hard the last couple of months, despite not knowing when we will play a match,” said Dry.

“Those training sessions kept us sharp and motivated, but nothing beats playing, so we are all delighted to be back at it. Luckily for us, the All Stars had a physical approach and we had to get stuck in immediately."

The Blitzboks will take a break next week and if all goes according to plan, will have another set of matches next month.

Half century up for Phakisa Pumas’ Janse van Rensb...

Phakisa Pumas hooker Marko Janse van Rensburg will celebrate a big career milestone of 50 caps for the Lowvelders on Fri...

Springbok loose forward Marcell Coetzee stood like a colossus as Ulster kept their unbeaten march in the Guinness PRO14, scoring four tries in his 50th appearance for the Irish province as they smashed Zebre 57-14 on Monday night.

Players and team management have been cautioned to practice strict COVID-compliance measures to minimise the risk of infection, following the third cancellation of a Vodacom Super Rugby Unlocked match on Tuesday.

The Phakisa Pumas made wholesale changes for their final Vodacom Super Rugby Unlocked fixture against the Vodacom Bulls in Pretoria on Saturday, with the side showing seven changes to team that faced the Cell C Sharks in their last match late in October.

Vodacom Super Rugby Unlocked concludes this weekend when two of the three scheduled matches will be staged on Saturday.