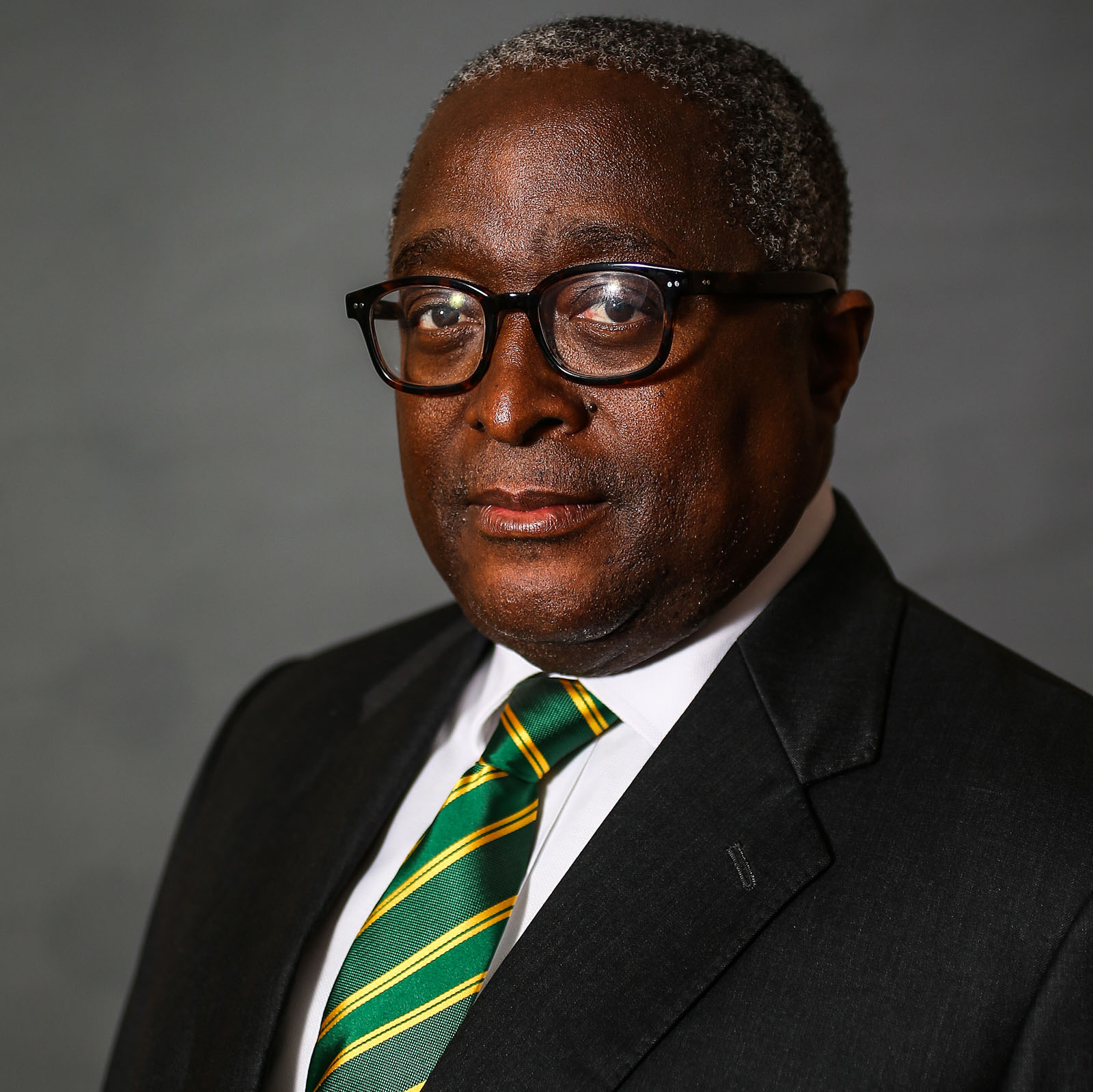 Mr Tabata (60), was a much-loved and well-known businessman in his native Eastern Cape and in Johannesburg. He was co-opted onto the SA Rugby Exco in 2010 as an independent member and chaired several committees up until his death. He also served as an administrator to Border and Eastern Province at times of financial distress for those unions.

“Although Monde had been sick for some time, his passing comes as a tremendous blow,” said Mr Mark Alexander, president of the South African Rugby Union.

“It is almost impossible to imagine that he will no longer sit at our council tables offering wise and passionate input on all manner of subjects, bringing his valuable business and life experience to bear.

“He held strong views and was not afraid to share them but it was never personal with Monde and he will be most fondly remembered for his jovial nature, the comradely way in which he went about our business and his passion for rugby, particularly in the Eastern Cape.”

Monde Tabata was born in Cradock in 1960 and educated at Rhodes University. He was a founding member of the Black Student Movement and was president of its rugby union.

He worked for Eskom and held CEOs roles with the National Economics Initiative and National Small Business Council and was deputy CEO of Megapro Marketing in a wide-ranging business career that also included serving as chairman of the East Rand Youth and Children’s Trusts. He was also a financial supporter of the Cradock Lions RFC.

“It is easy to say that someone will be sorely missed at times like these but in the case of Monde it is not an empty phrase,” said Mr Alexander.

“We are a lot poorer as a rugby organisation today following his passing. He was a rugby man who was passionate about an inclusive and successful future for rugby in our country, and one who took a hard-headed business approach to any issue.

“His will be a very hard act to follow. His counsel will be sorely missed.”

South African rugby fans have only a few hours left to get into the virtual queue for tickets to the British & Irish Lions tour in 2021, before the ballot closes at midnight tonight (Wednesday 16 September), and those who have not yet registered are urged to act quickly in order to avoid disappointment.

We take a look at medal presentation when the Blitzboks were handed their World Series silver medals in Stellenbosch this week.

The board of SA Super Rugby (Pty) Ltd – which trades as the Southern Kings – has placed the insolvent company into voluntary liquidation to secure the longer-term financial future of rugby in Eastern Province.