The hard-running fullback takes over the captaincy from the injured Inny Radebe for this 2021 Kick-Off Pools match, and will start in the No 15 jersey in the place of Riaan Arends, who wore it against the Vodacom Bulls last time around.

Winnaar, who has played for the Cell C Sharks and Southern Kings before, was not available for that clash and is one in a rash of changes made by coach Peter de Villiers.

In fact, only six players in the starting line-up will run out again on Wednesday afternoon, when referee AJ Jacobs calls them into action at 16h45. 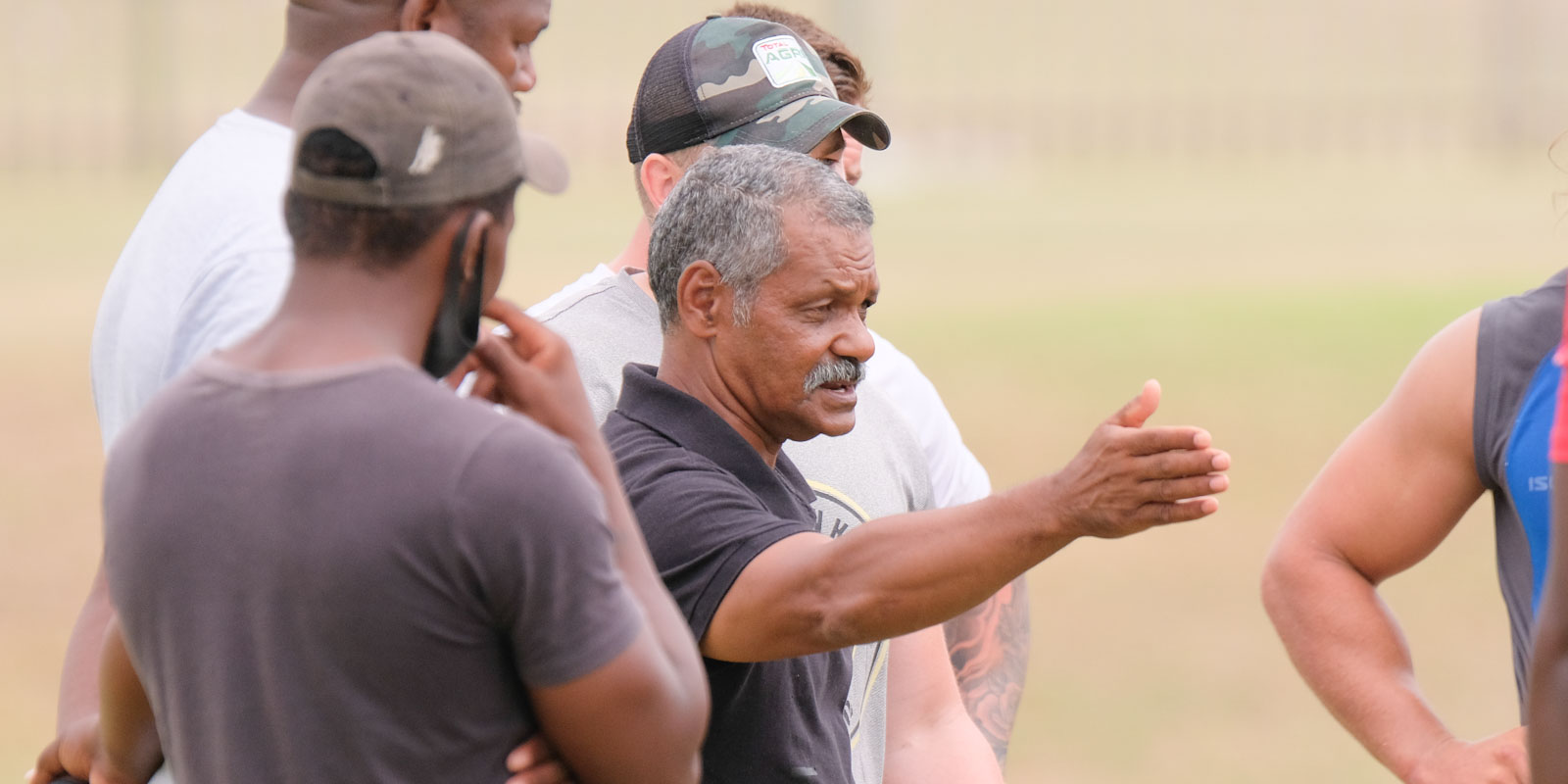 Qeutyne Oerson (wing) and Sherwin Slater (centre) are the only backs who kept their match day jerseys, although Athi Mayinje and Christopher Hollis swop the number 11 and 13 jerseys around.

The well-travelled Karlo Aspeling takes over from Radebe, with the former Valke, SWD and Border pivot making a fourth appearance in the EP shirt. Josh Allderman will be his halfback partner, having played off the bench in Pretoria.

Amongst the tight five that started at Loftus Versfeld, only lock Athenkosi Khetani has been retained, while former Madibaz No 8, Bevin Prinsloo, was called onto the bench.

De Villiers again opted for a six/two split on the bench.

Michal Haznar has returned to Kimberley from Cape Town and will start against his former team-mates on Tuesday, when Tafel Lager Griquas host the DHL Stormers in the Northern Cape.

Johann van Graan’s Munster have booked a place in the Guinness PRO14 final for the first time in four years, but their celebrations would have been tempered a bit the following evening had they watched the ease with which Leinster went about securing their own spot in the 27 March decider.

The New Nation Pumas have made wholesale changes to their starting line-up for Tuesday’s match against the Vodacom Bulls in Nelspruit.

Abrahams, Chait and Meyer to start for Cell C Sharks

Thaakir Abrahams, Jordan Chait and John-Hubert Meyer have been named in the Cell C Sharks’ starting line-up for their second 2021 Kick-Off Pools match, against the Toyota Cheetahs in Bloemfontein on Wednesday.

FNB Varsity Cup back with a bang (in a bubble)

South Africa’s biggest varsity rugby tournament is back and will feature some exciting changes, with all games hosted in Tshwane this year.

Next steps announced for amateur return to play

SA Rugby announced that club rugby, from Under-19 level upwards, will be permitted to move to contact training (Phase 2 of the integrated return to train and play) from Monday 15 March, provided all players had undertaken non-contact training for at least four weeks.