The round five encounter in Durban starts at 19h00 and will be televised live on the SuperSport Rugby and Grandstand channels.

With regular captain Lukhanyo Am unavailable for selection due to a hand injury that will see him out for approximately four weeks, Venter (flanker) will take over the captaincy armband for this match against his former team, as the Cell C Sharks head coach Sean Everitt looks to keep intact a winning group.

Am picked the hand injury in last weekend's fourth round away victory over the Phakisa Pumas.

However, the good news is that Sikhumbuzo Notshe (No 8) has been cleared fit after sustaining a hamstring strain against the Vodacom Bulls and after missing out the win last weekend in Nelspruit, and has been named on a bench laden with forwards. 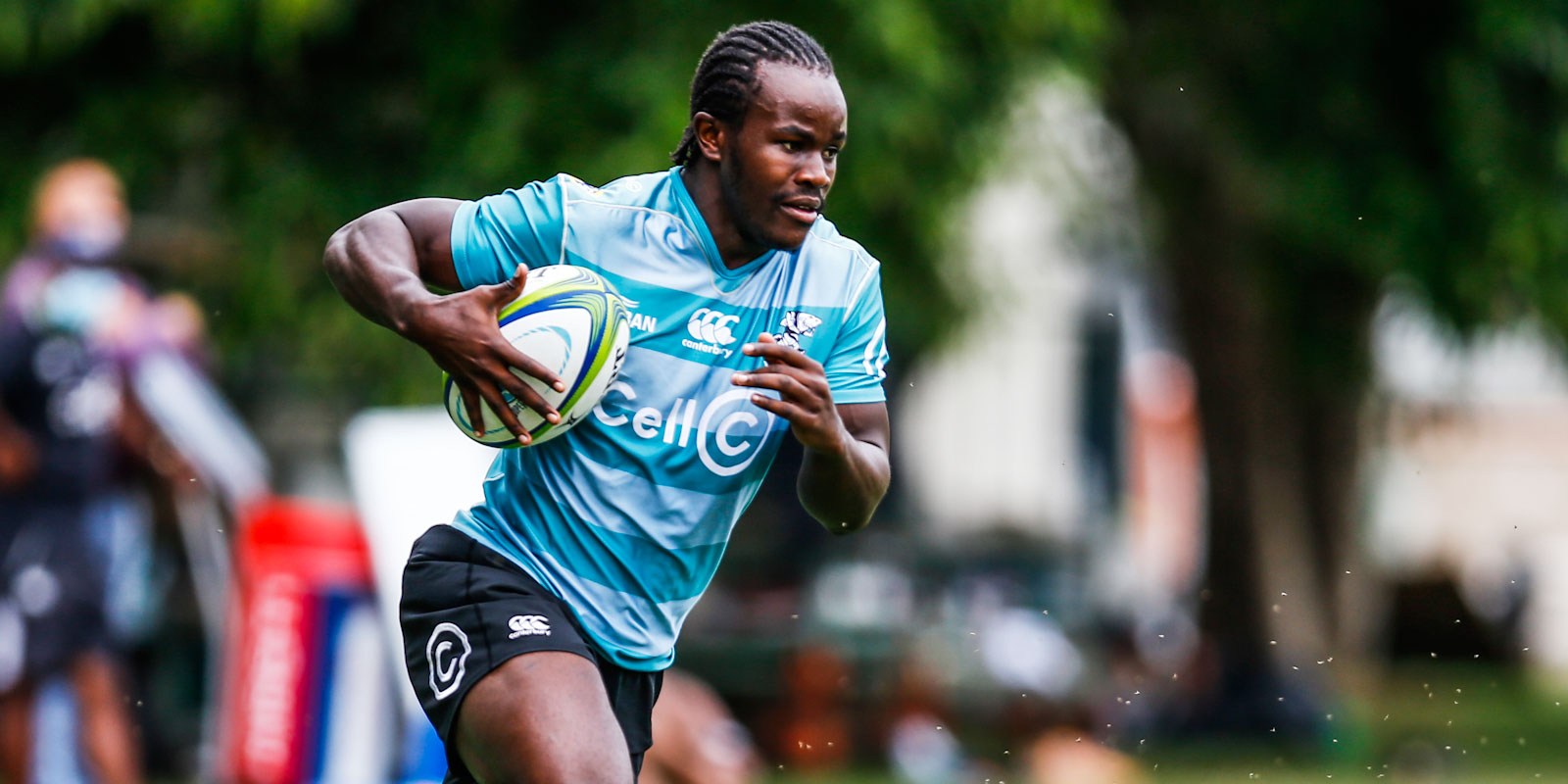 Everitt has selected a 6-2 split amongst the replacements in anticipation of a highly contested physical forward battle.

With Am out, Jeremy Ward gets a start ata outside centre, with Yaw Penxe taking over from another Springbok, Sbu Nkosi, who misses out due to a slight niggle. Former Blitzbok star Werner Kok has been named on the bench.

The Castle Lager Rugby Championship Test between South Africa and New Zealand in Johannesburg on Saturday will be import...

Tose, Jacobs and Mkhari to start for Springbok Wom...

Catha Jacobs will start at lock and Rights Mkhari at flanker when the Springbok Women take on Spain at Emirates Airline ...

De Groot and Lomax to start for New Zealand...

All Blacks head coach Ian Foster has named his side for the second Castle Lager Rugby Championship Test against South Af...

It just happens to be called the World Rugby Sevens Challenger Series, but for Liske Lategan and her fellow Springbok Wo...

Dweba to start as Mbonambi ruled out as precaution...

Champion beer on board as Carling Currie Cup is announced

The Cup of Champions has partnered with South Africa’s champion beer in a bold, new agreement that will see the world’s oldest provincial rugby competition officially become the Carling Currie Cup for the next three seasons.

Odendaal back in the fray against former team

The experienced Burger Odendaal is back and will partner the exciting Wandisile Simelane in the midfield in the only change to the Emirates Lions side to face log leaders the Vodacom Bulls in their Vodacom Super Rugby Unlocked derby at Emirates Airline Park on Saturday evening.

The Toyota Cheetahs return to action for the first time in three weeks on Friday evening against the Cell C Sharks, two centurions will be in action when Tafel Lager Griquas host the DHL Stormers in Kimberley on Saturday afternoon, before the Vodacom Bulls cross the Jukskei to take on the Emirates Lions.

SA Rugby and the British & Irish Lions have today announced that Castle Lager has agreed to become the official title partner of the 2021 Tour of South Africa.

Ederies Arendse will make his 100th appearance for Tafel Lager Griquas in Saturday afternoon’s Vodacom Super Rugby Unlocked match against the DHL Stormers in Kimberley, which starts at 16h30.