Boks determined to fix errors as they return to training

Springbok prop Steven Kitshoff and assistant coach Deon Davids emphasised the importance of correcting their mistakes and taking a big step up in all areas of their game as they returned to the training field on Monday to prepare for the second Test against the British & Irish Lions in Cape Town on Saturday.

The Springboks suffered a disappointing 22-17 defeat in the first of three Tests in the Castle Lager Lions Series at the Cape Town Stadium last Saturday, and Kitshoff and Davids said the team were aware that two big weeks lie ahead in order to win the series – an occasion that comes around once every 12 years.

“We had a hard look at the game as players and management,” said Kitshoff.

“And looking back (at the first match) the British & Irish Lions did well to remove some of our strong points, but we’ll work on that. We are South Africans, and we know how to fight back. This is a big week for us.”

Commenting on the atmosphere in the Springbok camp, Kitshoff said: “There is still a positive vibe and a lot of energy in the team. Obviously, we are very disappointed with the result, but as a team and country we know how to fight back.

“We have a big challenge ahead in the next two games, and as a team we are excited and will prepare as well as we can to produce good games of rugby.”

Davids admitted there was frank review between the players and coaches about the opening Test.

“As coaches and players we had a good look at things as a collective and as individuals in the different departments," said Davids.

“There were some good outcomes in the first half in terms of our technical and tactical execution, but we weren’t able to replicate that in the second half. 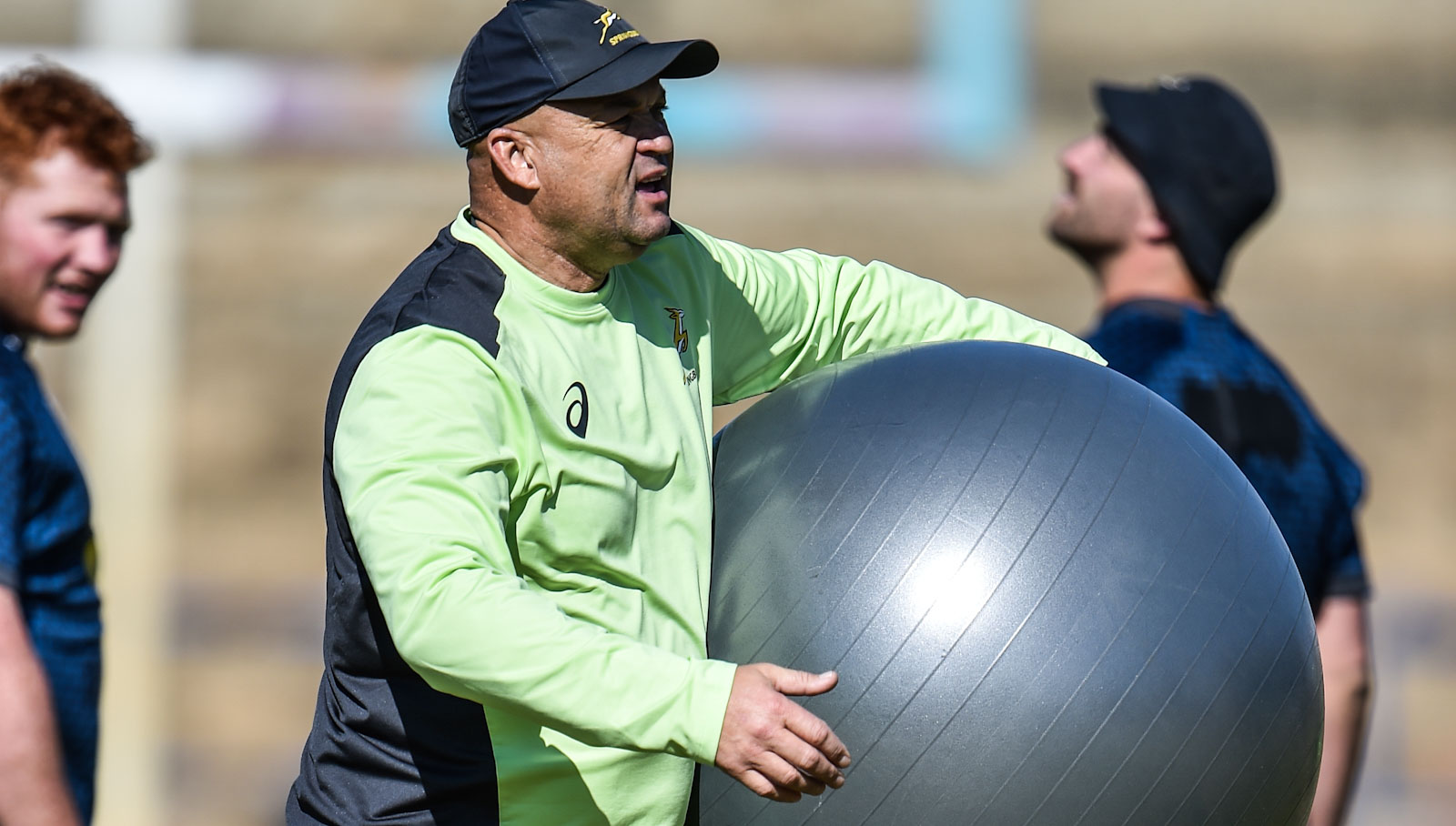 “We identified areas we need to work on in our kicking game, discipline, execution, set pieces and decision-making, and we’ve had discussions around that, so we are looking forward to putting in the hard yards this week.”

The British & Irish Lions edged through for the victory by keeping the scoreboard ticking with penalty goals in the second half after entering the break trailing 12-3, and Davids highlighted discipline as one of the key areas in the Boks' match review.

“We had a hard look at our discipline and the penalties we conceded, especially in the second half - it was also important for us to have a clear picture of the 50/50 calls," said Davids.

“As a team we want to take accountability for our discipline, and the players at this level understand that discipline can come at a high price. That is certainly one of the areas we would like to improve this week.”

When quizzed about whether the coaches would meet with the referee before Saturday’s match, he said: “Part of our build-up to any match is to have a discussion with the referees so we have a clear interpretation of the different areas of the game and what we would like to achieve.”

Looking forward to Saturday’s match-up, Davids had no doubt the team has what it takes to bounce back strongly.

“I am full of confidence after our discussions this morning (Monday) that we have the experience within this team to fix things,” said Davids.

“We have high standards as a team and as coaches and we’ll work as hard as we can to live up to those standards.”

On the injury front, Davids reported that Ox Nché (prop) and Bongi Mbonambi (hooker) were substituted at halftime on Saturday due to neck and hamstring niggles respectively, but he said the coaches would have a clear indication on Monday evening of the injuries within the squad once the medical staff have concluded their assessments.

The Springbok team to face the British & Irish Lions in the second Test at Cape Town Stadium on Saturday, 31 July, will be named on Wednesday.

The Wallabies have won back the Nelson Mandela Challenge Plate with a 30-17 victory over the Springboks in their fourth ...

Kolisi: "We are even more determined this week"...

Siya Kolisi is confident the Springboks will deliver an improved performance against the Wallabies in their Castle Lager... 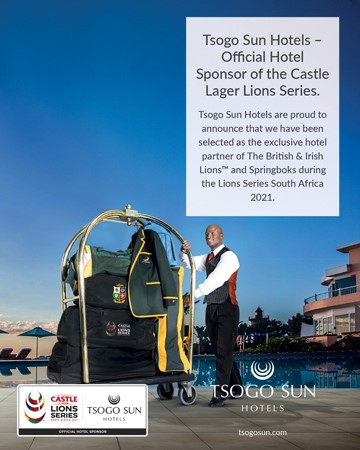 Faf de Klerk said the Springboks took their disappointing 22-17 defeat against the British & Irish Lions in the opening Test of the Castle Lager Lions Series in Cape Town on Saturday evening on the chin and he vowed that they would show more fire as the series progresses.

The Springbok Sevens team are ready to take on all comers in the Tokyo Stadium in the next three days, as the South Africans face Ireland, Kenya and USA in Pool C of the Rugby Sevens tournament at the 2020 Olympic Games.

The Mastercard Golden Lions Women successfully defended the Women’s First Division title they won two years ago when they beat Free State in the final in Johannesburg on Saturday, setting up an opportunity to get promoted to the Premier Division next year.

Relive the action from the first Lions Test

It wasn't the result the Boks had hoped for, but it was a classic as the British & Irish Lions won the opening Test of the Castle Lager Lions Series by 22-17 in Cape Town.

WP bounce back in style in Nelspruit

Tristan Leyds scored two tries as DHL Western Province bounced back in style with a hard-fought 37-23 Carling Currie Cup victory over the New Nation Pumas in Nelspruit on Sunday, after leading by 16-10 at the break.

Half-century up for Kitshoff as Wiese starts for Boks

Springbok prop Steven Kitshoff will earn his 50th Test cap at the Cape Town Stadium on Saturday in the second Test of the Castle Lager Lions Series, with Jasper Wiese named at No 8 in this crucial clash between South Africa and the British & Irish Lions.

SA Rugby announced on Tuesday that all amateur and club rugby, currently suspended across the country due to COVID regulations, will be permitted to resume on 2 August following detailed reviews by the various provincial unions and if teams have implemented the return to play safety guidelines.

British & Irish Lions Head Coach, Warren Gatland, has made three changes to the starting XV which beat the Springboks last Saturday to take a 1-0 lead in the Castle Lager Lions Series.

Faf de Klerk said the Springboks took their disappointing 22-17 defeat against the British & Irish Lions in the opening Test of the Castle Lager Lions Series in Cape Town on Saturday evening on the chin and he vowed that they would show more fire as the series progresses.